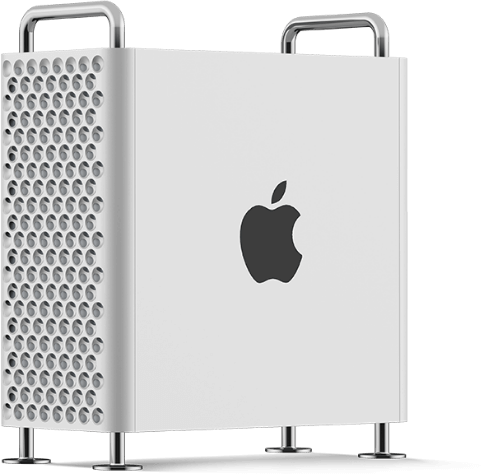 With 28 cores of power you have the ability to change everything. Say hello to a Mac that is extreme in every way. With the greatest performance, expansion, and configurability yet, it is a system created to let a wide range of professionals push the limits of what is possible. Read More

Mac Pro is designed for pros who need the ultimate in CPU performance. From production rendering to playing hundreds of virtual instruments to simulating an iOS app on multiple devices at once, it’s exceedingly capable. At the heart of the system is an Intel Xeon processor with up to 28 cores—the most ever in a Mac. Mac Pro delivers processor performance that’s up to 6.5x faster than the previous top-of-the-line 12-core Mac Pro. And for many pros, a highperformance graphics architecture is critical to their workflows, especially for tasks like animating 3D film assets, compositing 8K scenes, and building lifelike gaming environments. Delivering new levels of graphics capability with up to four Radeon Pro Vega II graphics processors, Mac Pro is up to 6.8x faster than the dual FirePro D700 graphics in the previous Mac Pro. 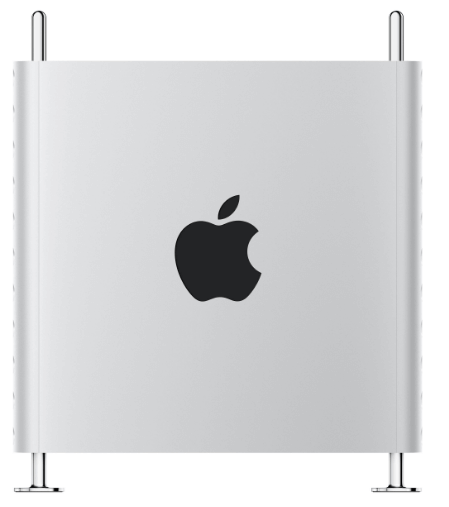 Mac Pro is the most powerful Mac ever built. With the most performance, expansion, and configurability yet, it is a system created to let a wide range of professionals push the limits of what is possible. Read More

Mac Pro is engineered to provide unprecedented levels of access and capability. Every aspect of the hardware is designed to be flexible and accommodate change. The graphics, storage, and memory modules are easily expandable and configurable. The tower enclosure has feet to get the system up off the floor, or can be configured with optional wheels that make it easy to move Mac Pro across the studio. A rack enclosure option provides flexibility in deployment, and a form-factor to fit into a wide array of pro environments. 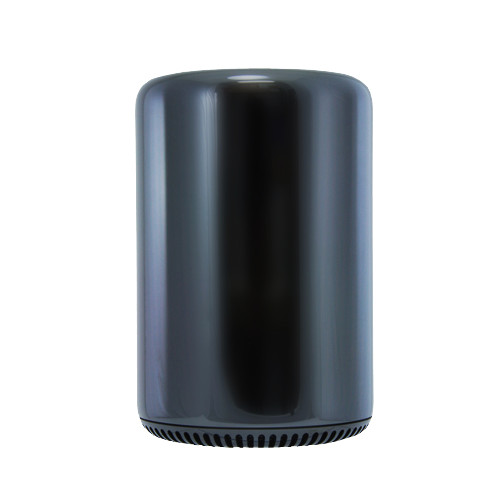 Designed around an innovative unified thermal core, the Mac Pro packs unprecedented performance into an aluminum enclosure that is just 9.9-inches tall and one-eighth the volume of the previous generation. Read More

When you need to rent a Mac Pro this a great option as it features 12-core Intel Xeon processors running at Turbo Boost speeds up to 3.9 GHz and two workstation-class AMD FirePro GPUs. PCIe-based flash storage delivers sequential read speeds up to 10 times faster than conventional desktop hard drives, and ECC DDR3 gives the Mac Pro up to 60GBps of memory bandwidth for seamlessly editing full-resolution 4K video while simultaneously rendering effects in the background. With an incredible six Thunderbolt 2 ports, each with up to 20Gbps of bandwidth per device, the Mac Pro completely redefines desktop expandability with support for up to 36 high-performance peripherals, including the latest 4K displays. 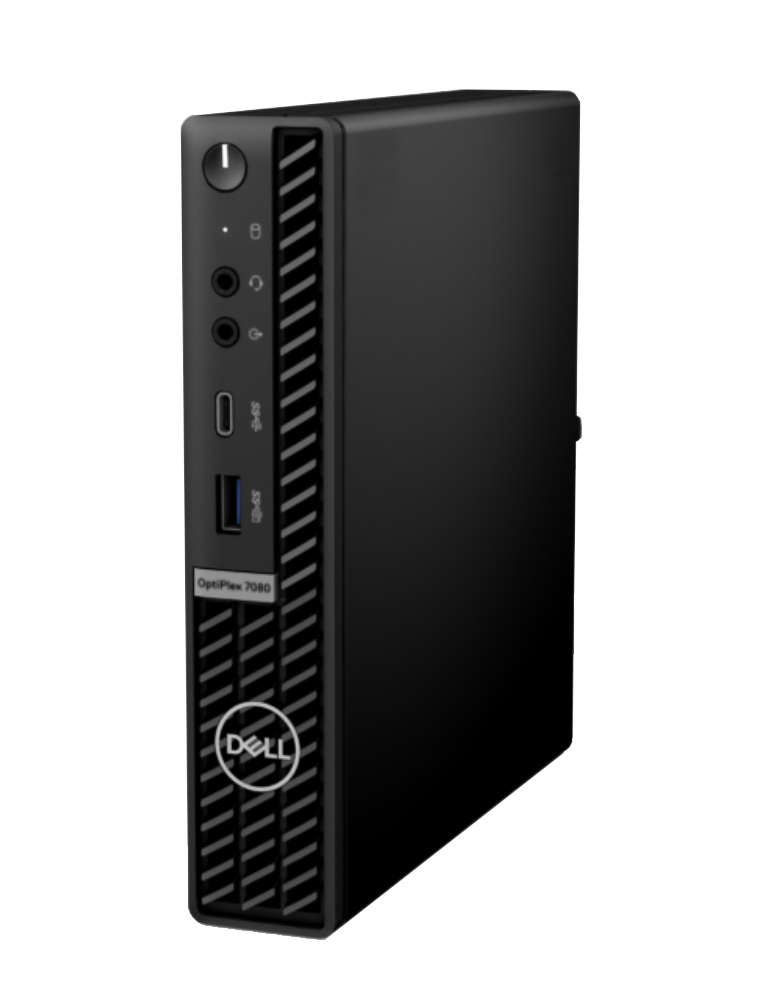 When you need to rent a desktop computer look no farther than the Dell OptiPlex 7080. Whether you need a dual monitor setup or a super fast PCIe SSD to handle all your tasks the 7080 won’t let you down. With its small from factor taking up desk space won’t be a problem. These types of computers are perfect for the rental industry as they are easy and cheaper to ship, move around easily onsite and provide the same performance as their larger counter parts. Read More

Looking to rent a Dell Desktop? We are proud to offer the highest quality products for your business. We are your OneStop source for all your audio and visual needs, providing one of the largest selections of computers, tablets, projectors, and printers in the United States. Contact us today for a no-obligation quote and see how OneStop makes your event planning easier.

Don't forget about accessories you
may need or software packages